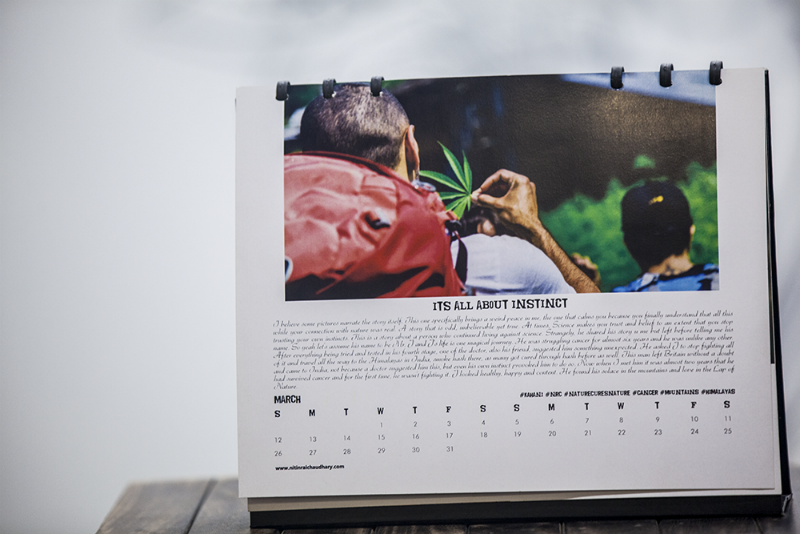 Posted at 06:23h in Story by admin 0 Comments
Share

I believe some pictures narrate their own story. This one specifically brings a weird peace in me, the one that calms you because you finally realize that all this while your connection with nature was real. A story that is odd and unbelievable yet true. Sometimes facts and science makes you place your trust and belief so much that you stop trusting your own instincts. This is a story about a person who continued living against science. Strange thing is, he shared his story without him telling his name. So yeah let’s assume his name to be Mr. J and his life turned out to be one magical journey. He was struggling with cancer for almost six years and he was unlike any other. After everything being tried and tested in his fourth stage, one of the doctor, also his friend, suggested him something unexpected. He asked him to stop fighting all of it and travel all the way to the Himalayas in India, smoke hash there, as it could be one of the cures for his ailment. Mr. J left Britain without a doubt and came to India, not because a doctor suggested him, but also his own instinct provoked him to do so. Now when I met him it was almost two years that he had survived cancer and for the first time, he wasn’t fighting it. J looked healthy, happy and content. He found his solace in the mountains and love in the valleys.