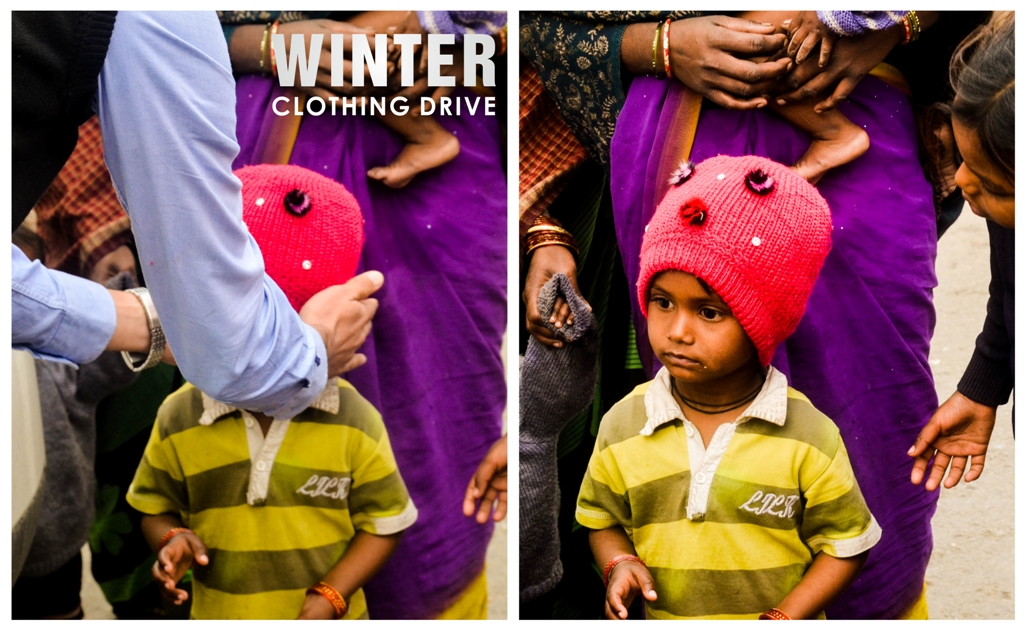 Posted at 12:41h in Blog by admin 0 Comments
Share

How long a body can withstand the vagaries of weather without a roof over its head? Moreover, hungry stomach is always a defeated soul. Winter is a “test of survival” for homeless in India. Winter Woes: For Indian homeless, life’s a cruel joke.

There is no right time to initiate a noble cause this is what the two dignitaries believe in. NRC with About Humanity declared a war against bitter winter in 2013 and has truly fought it with good intentions. They have helped people in and around the tri-city.

Nitin Rai Chaudhary held the vision – Why not collect clothes and distribute among the poor. In the year 2013, he met Ankit Dua. After meeting him he realised that they both held/shared same vision. Nitin decided to give life to his thoughts.

And then WCD started in 2013, In its first edition; team of 4 people collected 1000 clothes then bifurcated as per gender and sizes. Distribution of so many clothes in the first drive with less hands wasn’t easy. But we made it with unconditional and dedicated support for the campaign.

In its second edition it worked with ‘About Humanity’ and ‘Aashray’ another NGO. This was done in year 2015-16 and this edition was a big success. For this edition Nitin Rai Chaudhary, the founder of WCD got an award for the ‘THE BEST SOCIAL CAMPAIGN OF THE YEAR’ in Delhi by Amisha Patel. With the help of more team members; In this edition we collected about 8000 clothes and distributed them all over Tricity. People from all over the tricity came to drop clothes at our drop over locations. Our team bifurcated the clothes and distributed them. This edition came out as a big help for the labour and poor families who after working all day in cold again have to go back to their freezing huts. They do not have well constructed and properly covered houses to live. So for them it is more difficult to survive the cold winter season.

And we hoped for the same result in our 3rd edition 2016-17. But due to demonetisation policy we were not able to collect funds to execute campaign. Though we took four NGO for the better execution of campaign with more team members; About Humanity, Helping souls, Aashray, I am still human.

This time we are putting 4 times hard work as compared to we did in our editions so far. We require your helping hands for the same. Please check below mentioned WCD Packs to become.

Winter is very difficult for homeless people, particularly the children we see on a daily basis. A warm coat or jacket can save a life,” said by Nitin Rai Chaudhary (founder of #WCD)

Don’t let the poor shiver this winter. Give them warmth of humanity and earn their blessing. said by Ankit Dua (founder of about humanity)

I have experienced a wave of hope and support while working for WCD, have big aspirations with this project. Gauri Shukla. Content Strategist 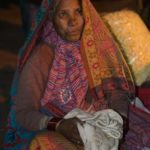 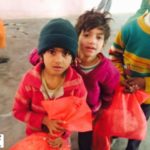 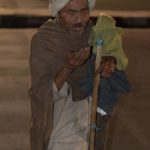 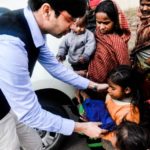 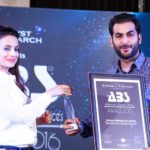 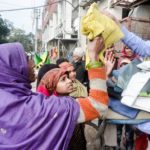